All you need to know about the non residents taxes. Fiscal Representation services

At Lawyers & Accountants we offer comprehensive tax advice for non-residents, with the objective that all those persons that are not resident for tax purposes in Spain, who are subject to different taxes, can meet their tax obligations to the Spanish Treasury.

What are the taxes for non-residents in Spain?

The taxes for non-residents in Spain are a series of taxes established with the aim that the income of the taxpayer, natural or legal person, whose tax residence is not in Spain, can make the taxation without double taxation.

In cases where the circumstances do not exist for a person to be considered a tax resident in Spain, this non-resident person may be subject to payment of the following taxes:

The Income Tax of non-residents is a tax established in Spain of a direct nature, which taxes the income obtained in Spanish territory, by those natural persons and non-resident entities in it.

The IRNR in Spain is of a direct nature, this tax taxes the obtaining of income as a direct manifestation of the economic capacity of the taxpayer, and does not allow him to obtain from another person the reimbursement of the tax paid.

It may also be of a personal or real nature, depending on whether the taxpayer obtains income through a permanent establishment, which will tax all income, or without an establishment, in which case it will only tax income obtained in Spanish territory.

Who should declare the IRNR in Spain?

All those people not resident in Spanish territory, but with property located in Spain, will be taxed for this tax. They will have to declare only for the part of their assets located in Spain, applying only the basic state regulations, which means that they will not be able to benefit from the different tax advantages approved by the Autonomous Communities.

Conversely, those people not resident in Spain, who receive a donation or inheritance of property located in Spanish territory, must be taxed by the Inheritance and Gift/Donations Tax.

Are you not a tax resident in Spain? We advise you about taxes for non-residents

Aware of the doubts that may exist, at Lawyers & Accountants we have tax advisors specialized in taxes for non-residents in Spain, at your disposal to advise you, in order to solve all your doubts and help you fulfill your tax obligations with the Spanish Tax Agency.

The non-resident tax will depend on the agreement that Spain has with the foreign country of tax residence of the non-resident person for these taxes, being able to be reduced, and even canceled.

If you are not a tax resident in Spain, but you have assets or rights in Spanish territory, or you receive an income from a Spanish company, check the application of non-resident taxes with our experts. We will offer you the personalized advice you need to fulfill your obligations with the Treasury. 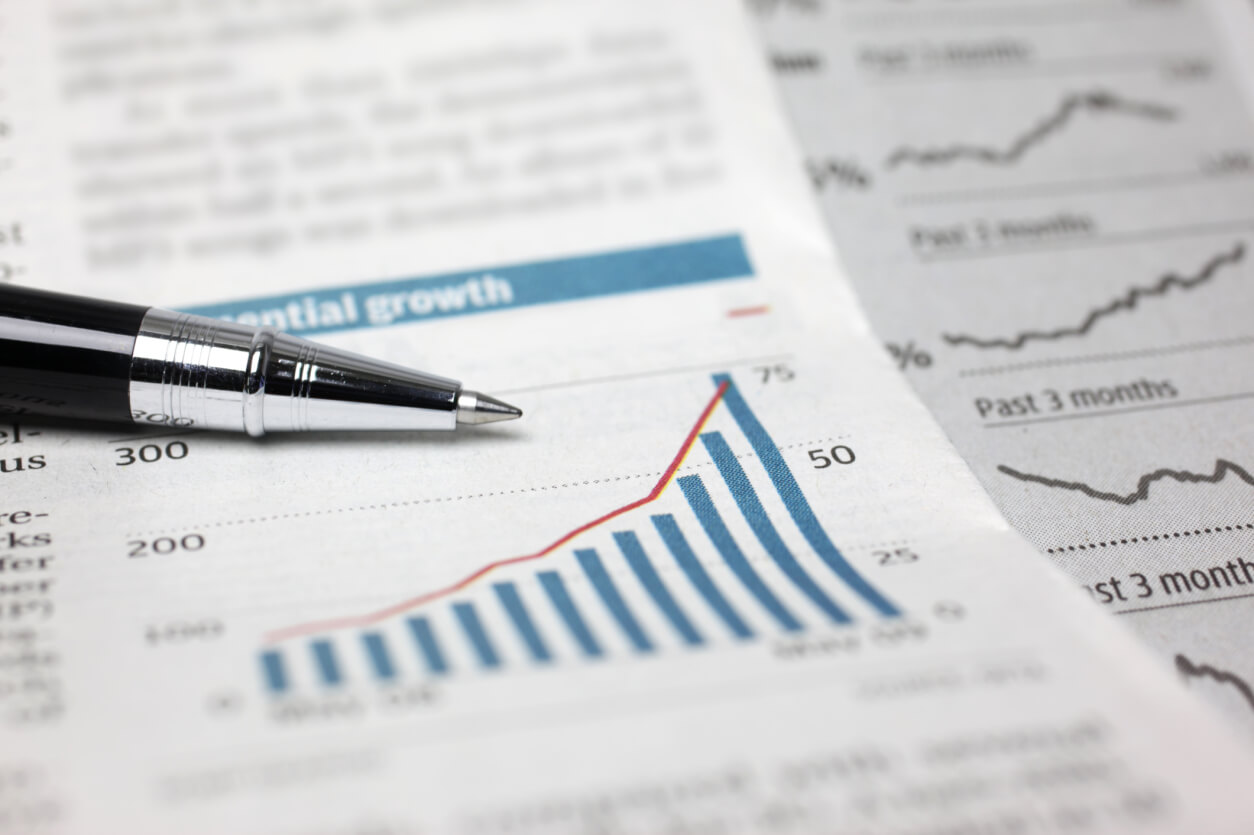 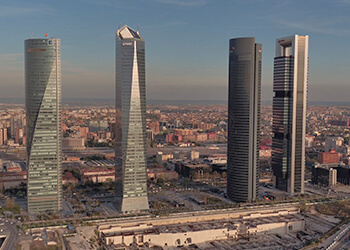